Whitney Houston 'Dancing With the Stars': 'Million Dollar Bill' & 'I Wanna Dance With Somebody' performance

Can we call it a comeback yet? Whitney Houston owned the stage on the season finale of "Dancing With the Stars" Tuesday night.

The reborn diva had her act together in a one-shoulder sheath dress, first singing "Million Dollar Bill" to kick off the night's festivities.

Although acrobatic breakdancers and other hoofers shared the stage, Houston commanded the spotlight, not only with her ebullient performance and vocals.

There was something old-school triumphant about her performance, and seeing her run over to kiss her mom after the song was just priceless. We're right there with you, Whitney.

Nice touch with the faux bills raining down, eh?

Check out Houston's "I Wanna Dance With Somebody" performance: 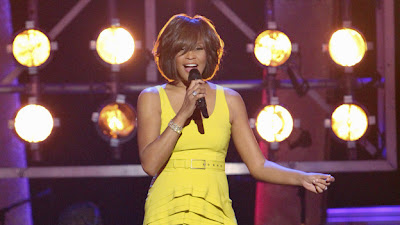 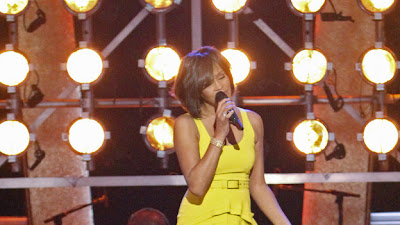 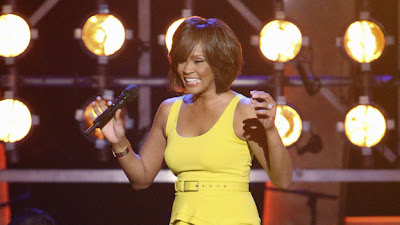 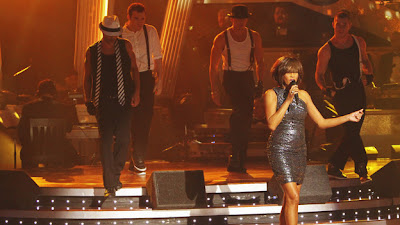 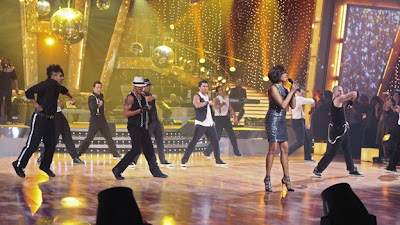 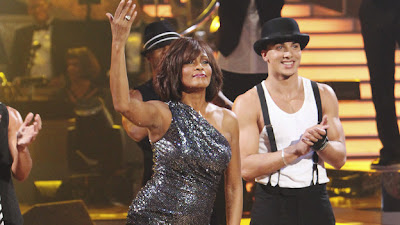 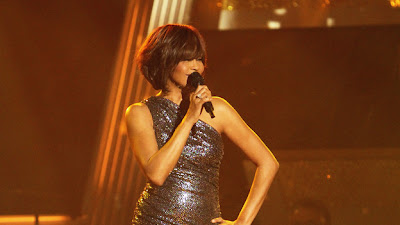 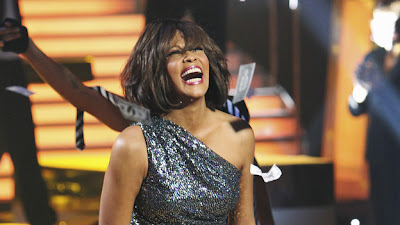 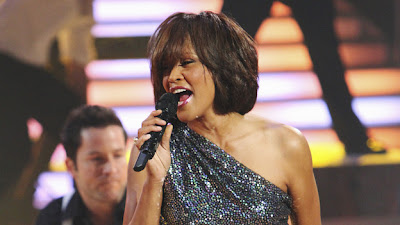