Whitney Houston's Son From The Bodyguard is All Grown Up 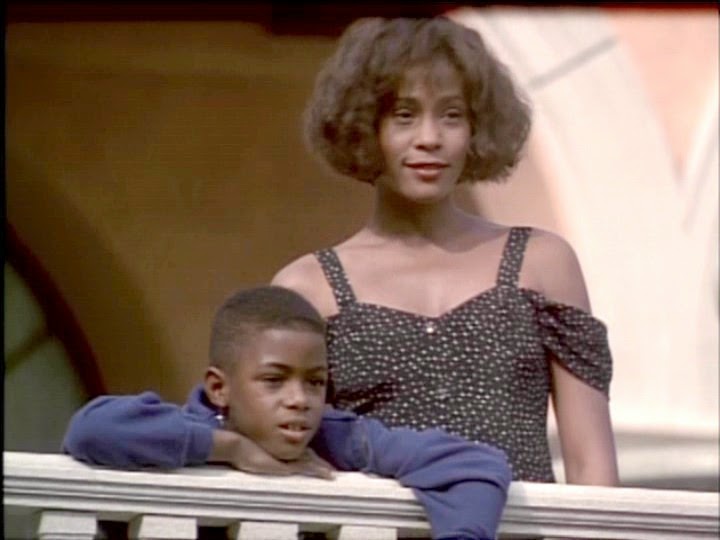 
It’s been 20 years since he played Whitney Houston‘s young son in the The Bodyguard, but DeVaughn Nixon has been keeping busy in the entertainment industry. The actor sat down with Michael Yo for an interview on ‘The Yo Show’ to discuss his experience working on that film, and what he’s been up to ever since.
The now 28-year-old actor talked about working with Whitney. “She would sing to me and tell me Bible stories,” says Nixon. “It was like I was her son.” The actor also shared details about his experience working with Bodyguard co-star Kevin Costner, and the advice he received from the veteran actor.