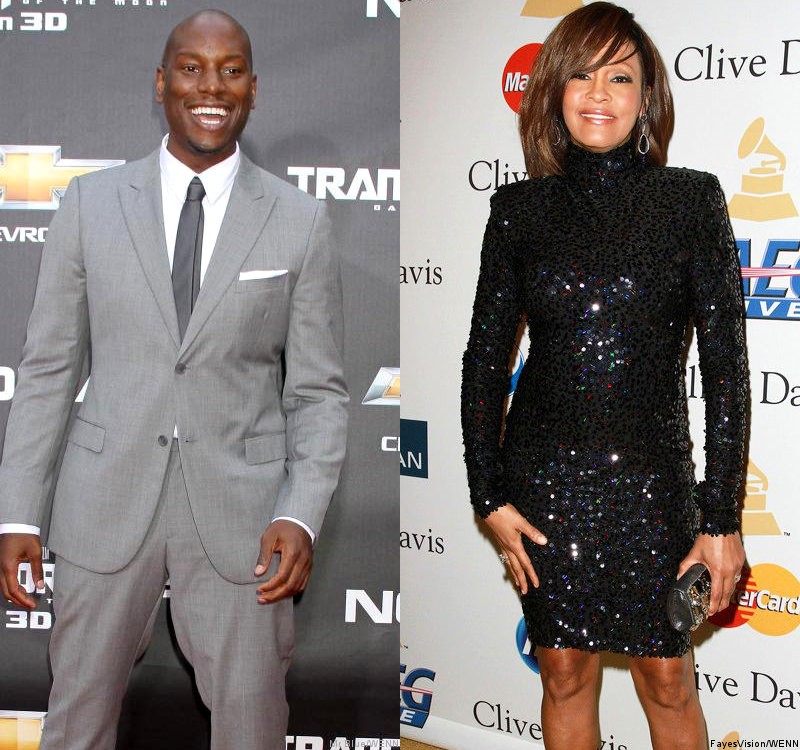 Tyrese Gibson doesn't want to have any romantic connection with Whitney Houston. Laughing off recent claims that he is secretly dating the "I Will Always Love You" hitmaker, the "Transformers: Dark of the Moon" actor stressed on the word "Never" in a clarifying message on Twitter.

"Negative blogs, press, blurbs, people spreading negative things. Rumors. I rest WELL at night cause none of these things matter anymore..," the 32-year-old first reacted. In another tweet, he posted a link to the dating story by Rumor Fix and wrote, "Man if ya'll don't GTFOH w this dumb s**t.. Hahahahahaahahaa... #NEVER... I repeat.. NEVER..!!"

Hours later, Tyrese posted another clarifying message on his Twitter page. "No disrespect ..," the former fashion model started his tweet. He then stressed, "I have never and will NEVER date Whitney Houston.. Can't be serious.. Someone must be bored as s**t.. #Stopitplz"

Speculation of Tyrese dating Whitney came about through a story printed by the National Enquirer. It was said that the two met at a pre-Grammy party in Los Angeles back in February. An insider further claimed, "After the party, Whitney called to ask him out. Now, they're quietly dating." 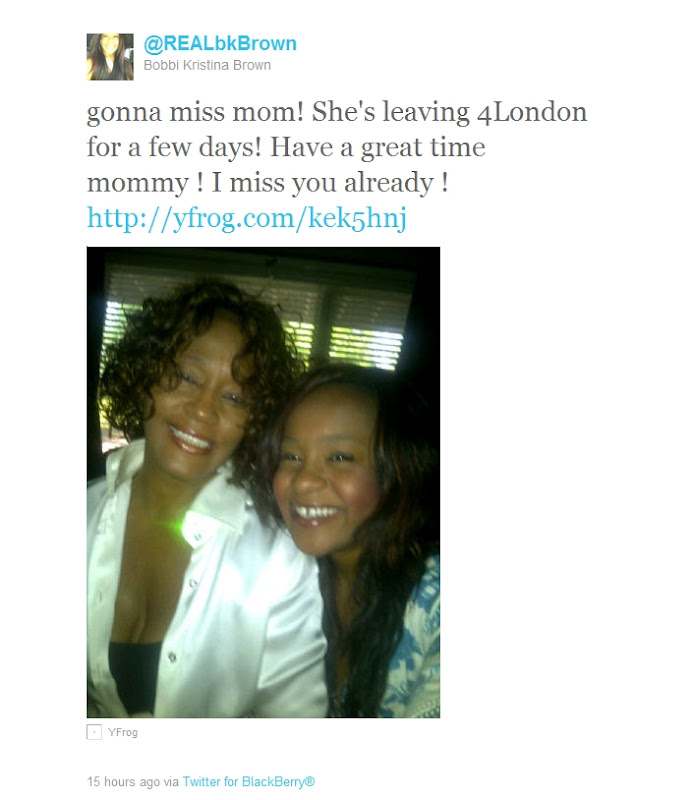