It's a boy for Alicia Keys and her husband, music producer/rapper Swizz Beatz.

A representative for Keys said she gave birth Thursday night in New York. The couple have named their son Egypt Dean. It's the first child for the 29-year-old superstar and the fourth child for Beatz, whose real name is Kaseem Dean. The couple was married July 31.
Alicia Keys Marries Swizz Beatz
Swizz Beatz, 31, took time to tweet on Friday: "I'm so thankful for everything I been blessed with in my life wowwwwww! 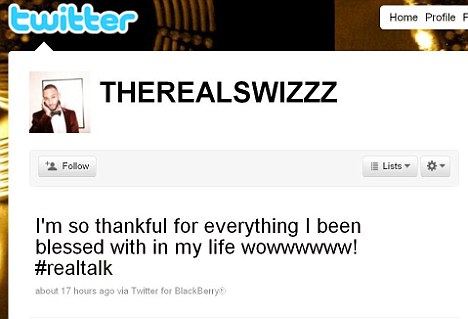