Clive Davis: "We’re Not Making Another Record Until Her Golden Voice Is Back" 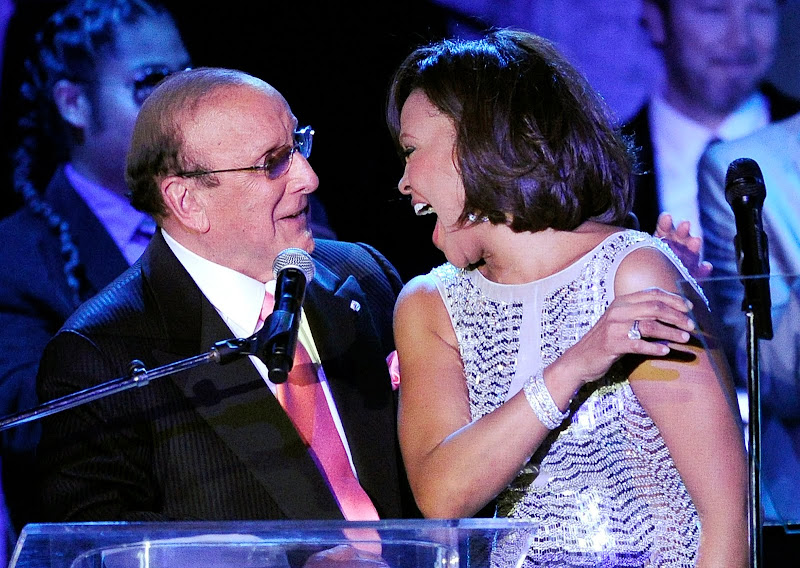 They have a colourful history together, however Whitney Houston’s mentor Clive Davis has announced that no more pages will be added to their illustrious story – until her “golden voice” is back.

Davis’ comments came during a recent radio interview with KOST 103.5.

When the show’s hosts probed him for a non-tabloid take on Houston’s situation, Davis simply echoed what she herself announced last month: she is on a long-course recovery from alcohol and drug addtion.

However the music mogul elaborated, adding that the 47 year old diva is also battling an addiction to cigarrettes. An addition he hopes she’ll overcome soon, as there’ll not be a follow-up to 2009’s ‘I Look To You’ until her “golden voice is back”. Listen to his comments below…

Kudos to Clive for keeping real. It’s actually great Whitney has folk in her corner who aren’t allowing her to destroy her legacy by putting herself out there on a half tank any more. That said, her last effort ‘I Look To You’ was actually quite solid – new voice and all.

In any case, here’s hoping Whitney deals with her demons and cranks out that vocally undeniable album we know she’s so capable of making.