Whitney Is Not Battling Emphysema 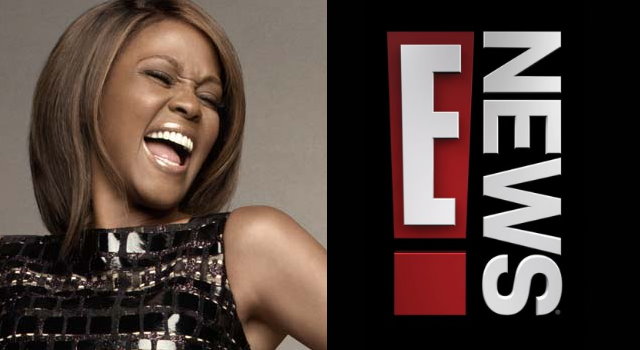 So True? So False? Is Whitney Houston Really Battling Emphysema?!

With all due respect to Whitney Houston's lungs, rumors that the pop diva is battling emphysema aren't exactly the most unbelievable reports out there. Though, if true, they would be among the saddest.

The National Enquirer claimed this morning that the 47-year-old, whose past habits don't exactly make her the poster child for healthy living, has been diagnosed with the early stages of the potentially deadly lung disease.

The tabloid even goes so far as to claim that doctors (apparently ones who weren't paying attention the day they taught patient confidentiality in med school) told her to quit smoking, or, to put it bluntly, she'll die.

But is it true? Is Whitney Houston really suffering from this debilitating disease, or is it the tabloid that has been smoking a little too much? Press pause on those high notes, because this rumor is…

MORE: Is Bobbi Kristina getting her own reality show?!

The tabloid had originally claimed that it was down to Houston's daughter Bobbi Kristina to intervene and take care of her mother while she battled the disease, and that no one but Bobbi had been able to get through to the singer about ditching her cigarette habit.

So how did this rumor get started?

Well, there are a couple seeds that most likely got planted in the Enquirer's collective mind: earlier this year, Houston's rep confirmed that the singer had once again entered rehab as part of her ongoing battle with addiction. But the real culprit was likely last year's cancellation of several shows on the European leg of Houston's comeback tour. She sat out the shows last spring on doctors' orders after developing an upper respiratory infection.

And thankfully, nothing more.