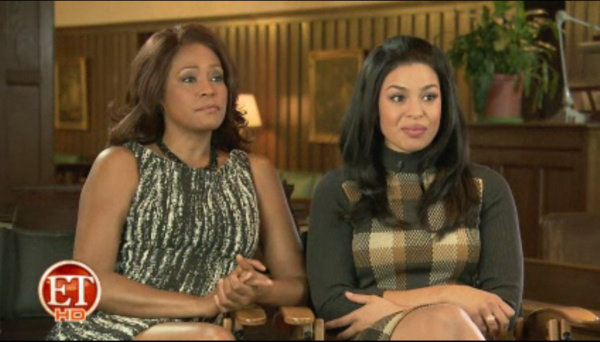 Whitney Houston is teaming up with American Idol winner Jordin Sparks for Sparkle, an uplifting, Motown-era musical drama – and we're first on the set!

No, it's not a sequel to Mariah Carey's Glitter. Sparkle is actually a remake of the 1976 film of the same name, and it mark's Whitney's first big-screen role since The Preacher's Wife in 1996. 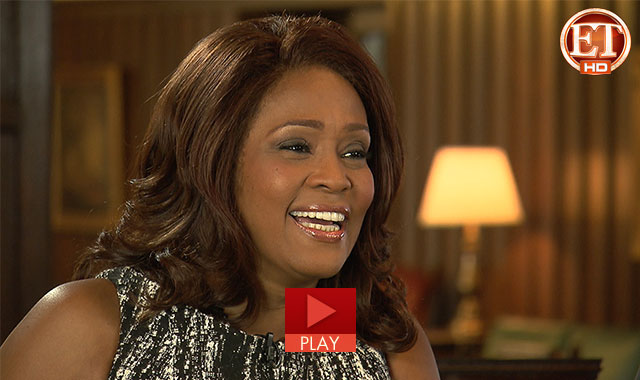 Set in 1960s Detroit, Sparkle follows the title character; Sparkle (Jordin), a music prodigy struggling to rise through the ranks of the music business. On the verge of stardom in a singing group with her two sisters, dramatic family issues threaten to tear them apart. Whitney plays the musical trio's mother, while Mike Epps plays a wealthy comedian who woos Sparkle's sister into a drug-filled and abusive relationship on their way to the top.