Whitney Houston Is All Smiles As She Dines With Her Family

Three years after their split, Whitney Houston described her troubled married to Bobby Brown with the poignant words: ‘He was my drug’.
And despite their turbulent relationship, which ended after 14 years, the pair appear to be getting along just fine these days.

They were spotted stepping out for a bite to eat with their daughter Bobbi Kristina.

And the trio seemed in great spirits as they left the trendy Beverly Hills eatery after a slap-up meal together.
Whitney, 48, left the restaurant alone, and was followed shortly by Bobby and their 18-year-old daughter, who sweetly held hands.

Their family meal had evidently been lighthearted and enjoyable as the three each could be seen beaming as they made their way home.

Whitney won custody of Bobbi Kristina following her divorce from the 42-year-old R&B star, with Bobby being allowed visitation rights, but the trio were content with playing happy families together for an evening.

The I Will Always Love You singer waved and smiled at the cameras, seemingly unfazed by recent reports claiming that she is ‘broke’.
The star has allegedly spent all of her fortune, including a reported $100million record deal.

Whitney is being financially supported by her record label Arista, which has given her an advance payment on her next album, according to reports.

The Bodyguard star is set to make her big screen comeback in the remake of Sparkle, alongside pop star Jordin Sparks, which is due to be released later this year.

Whitney has admitted that she and Bobby took cocaine and marijuana together through their 14 years of marriage.

During this tumultuous time, Bobby was arrested for drugs and alcohol and Whitney entered drug rehabilitation programs twice.

They wed in July 1992 and eventually separated in September 2006, before their divorce was finalised in April 2007.

Bobbi Kristina is Whitney’s only child, and Bobby’s fourth of five. 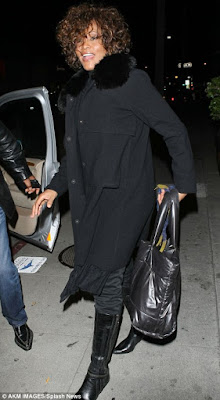 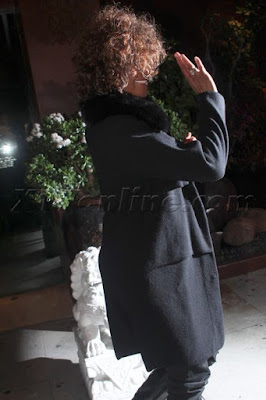 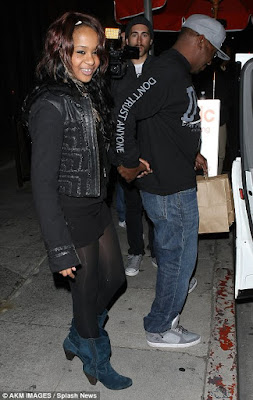 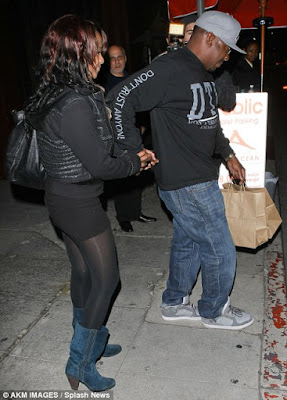 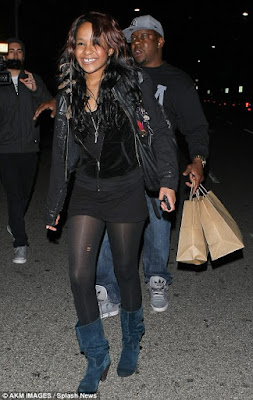 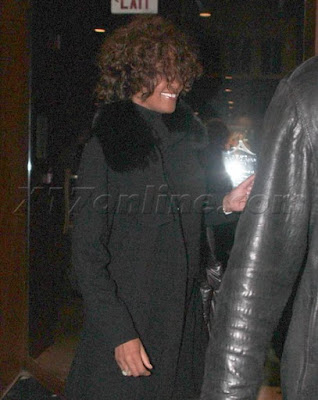 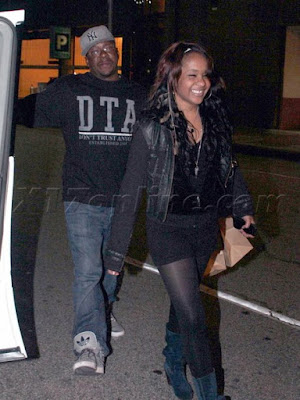 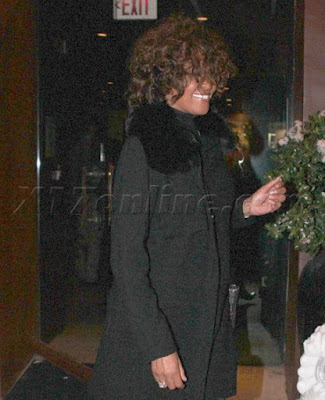