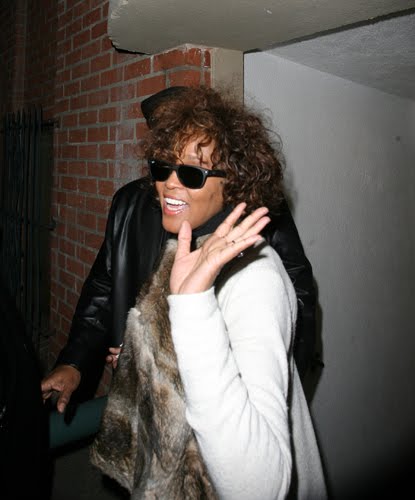 Tending to her health needs, Whitney Houston was spotted leaving a doctor’s office in Beverly Hills, CA on Thursday (February 2).

The “I Wanna Dance With Somebody” smiled and waved for the on-hand photogs, but looked a tad exhausted as she hopped into her chauffeured vehicle with the help of a bodyguard.

The 48-year-old singer -- who sought help for her crack addiction in 2011 -- appeared disheveled as she exited the facility in a white sweater.

As we previously reported, The Bodyguard star's savings have seriously dwindled in recent years, a source close to the singer exclusively told us. 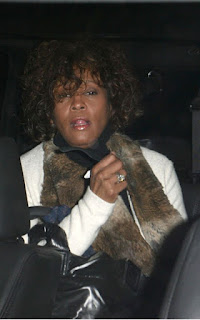 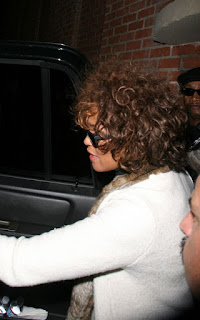 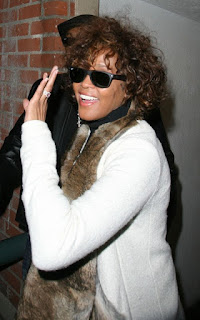 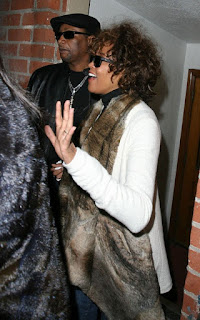 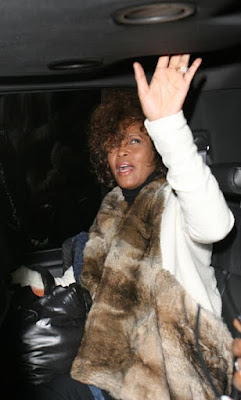 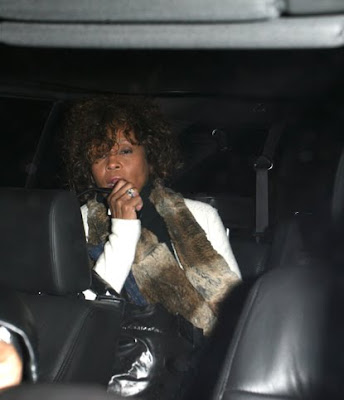 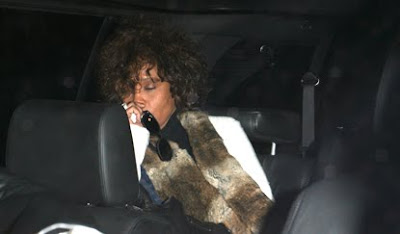 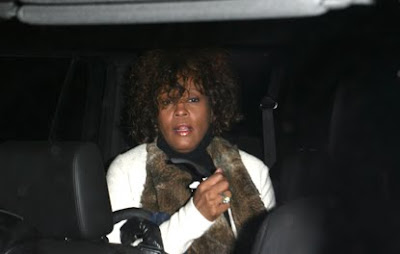 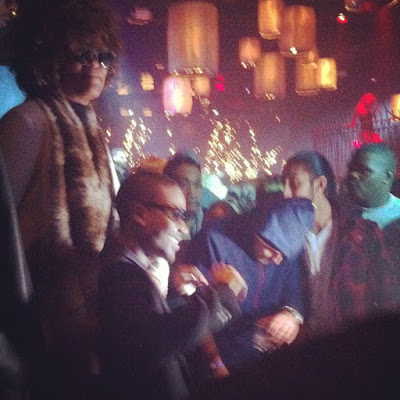