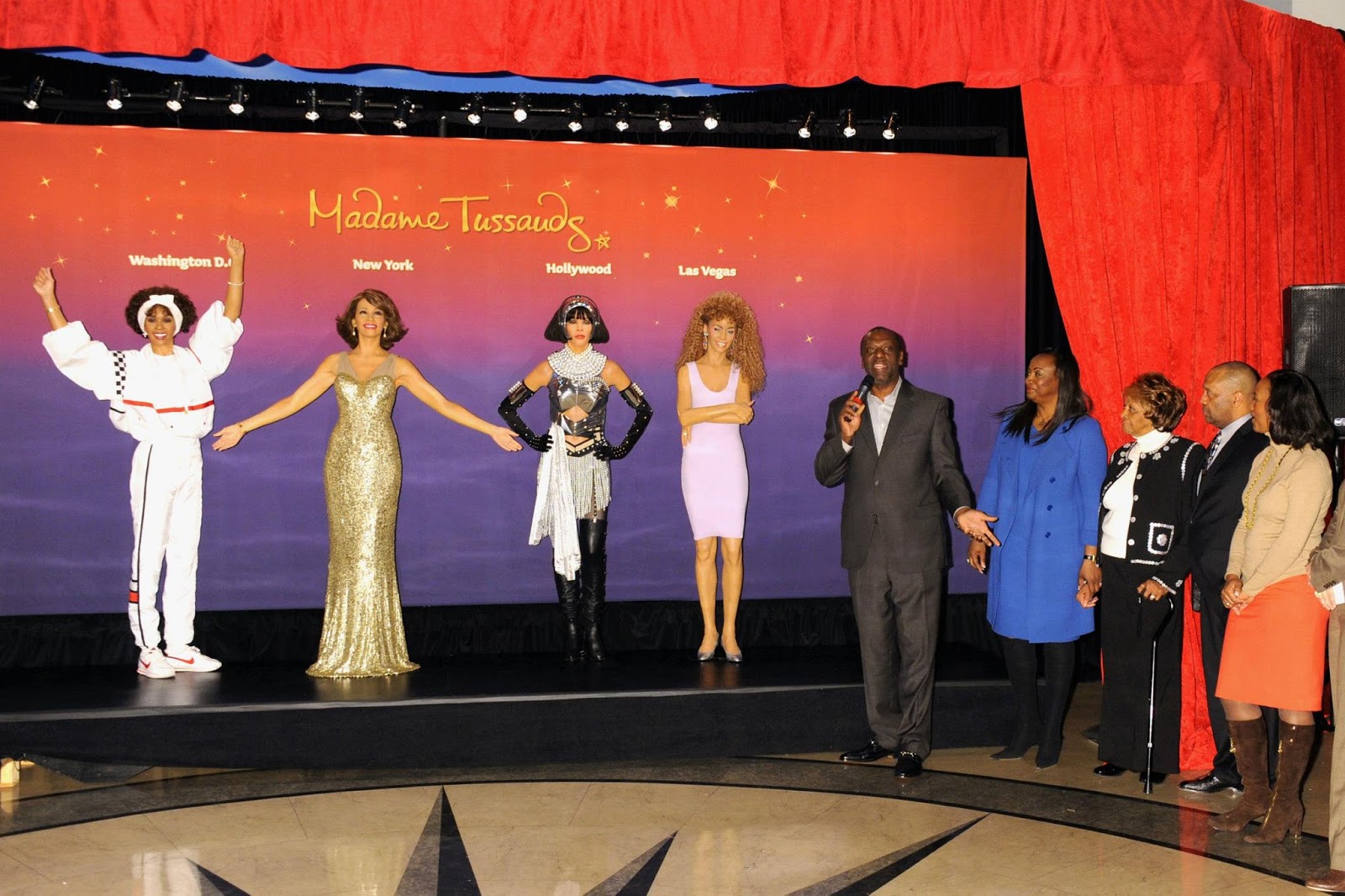 惠妮蠟像在紐約展出囉 ！
We here at WhitneyHouston.com don't get out very often (it's true, we are kinda nerds like that!) but when we do its big. And this week, we had the amazing opportunity to attend the unveiling ceremony of Whitney's four wax figures at Madame Tussauds in NYC. The unveiling marks the first time in 200 years that the museum has created 4 different figures of the same person. All we can say is Madame Tussauds did an EXCEPTIONAL job depicting different points in her 30+ career.
Check out some candid photos we took from the event below and learn more about the historical event here.
Don't forget to leave a comment letting us know which wax figure is your favorite! 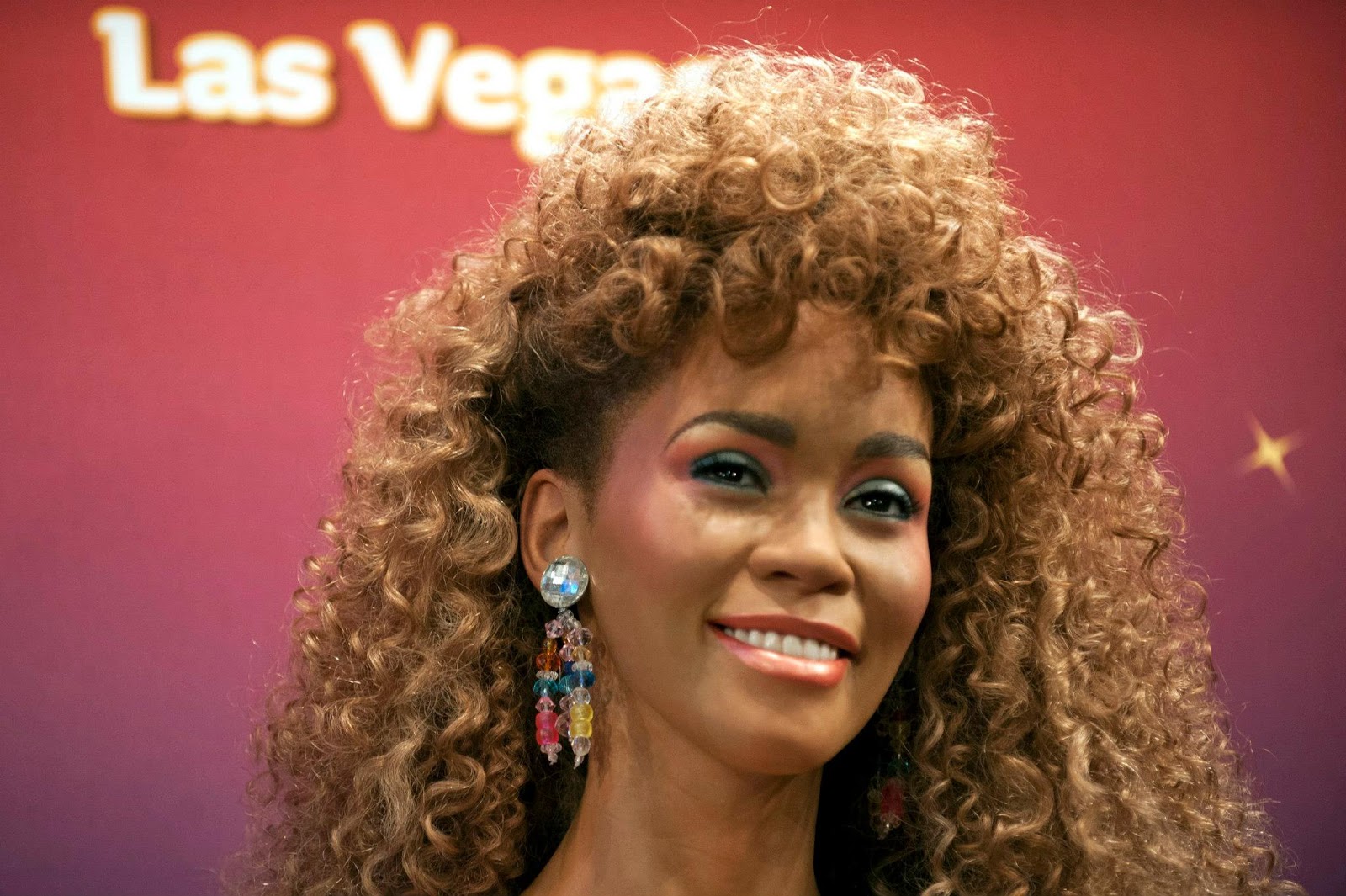 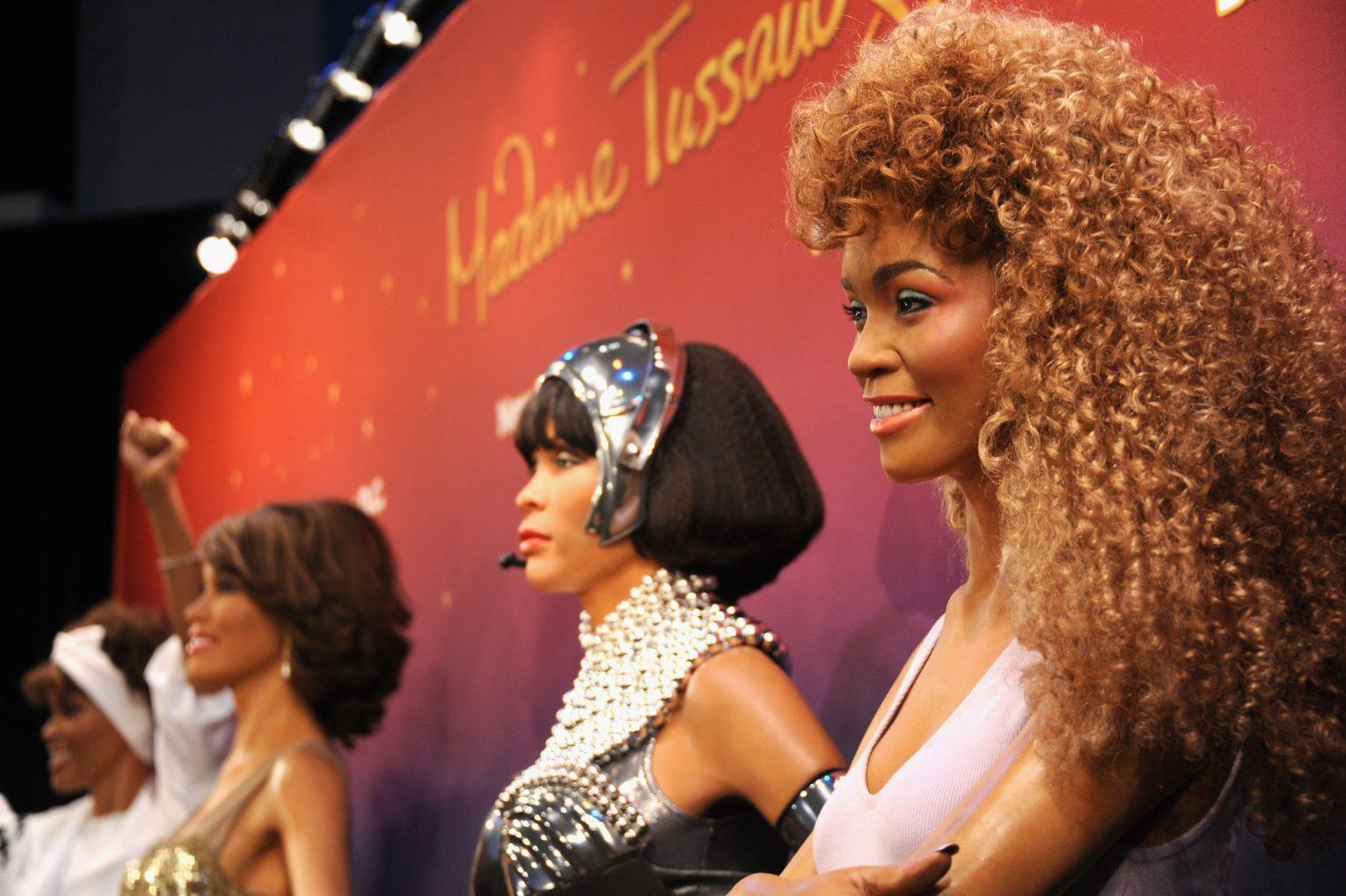 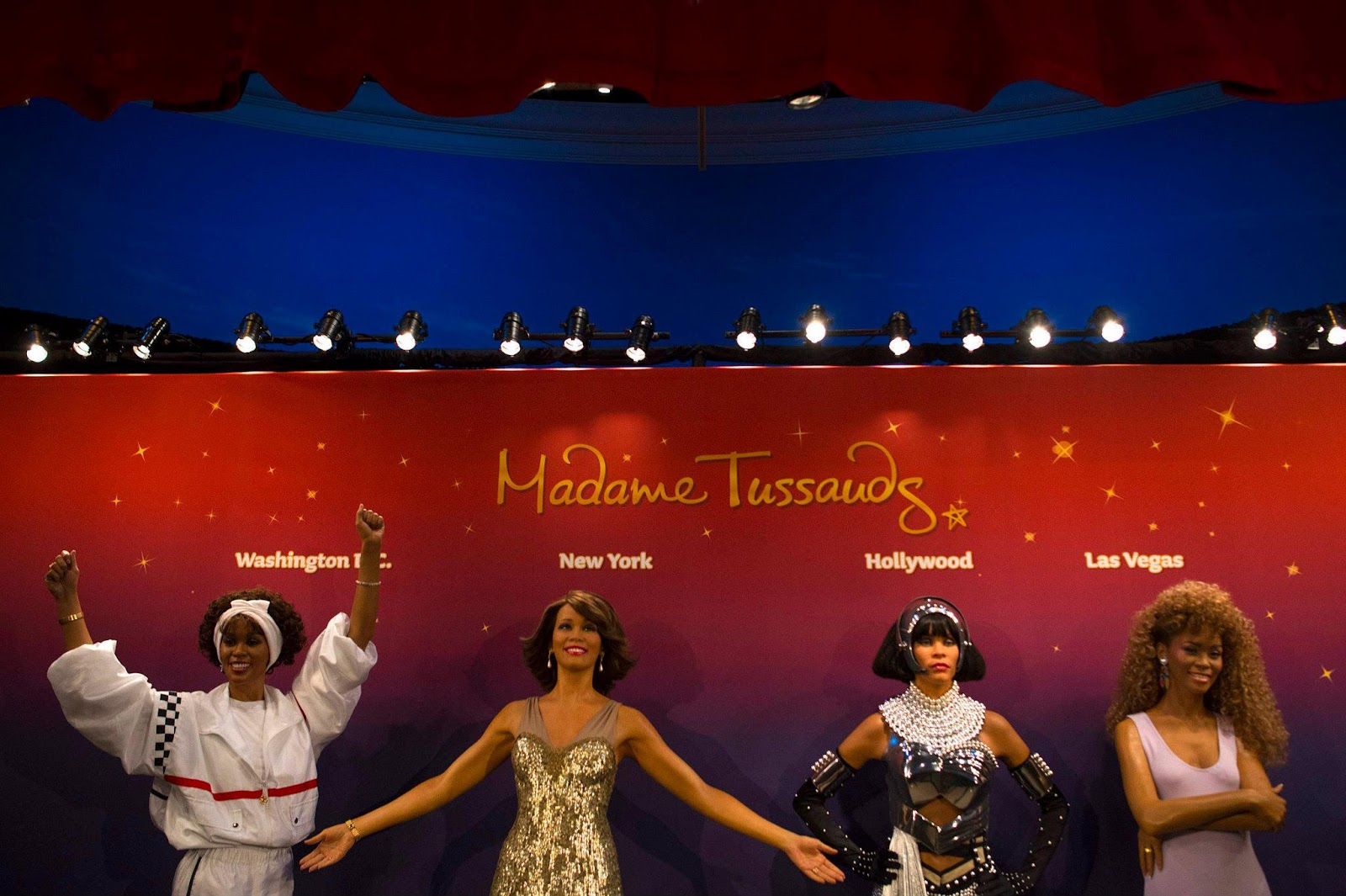 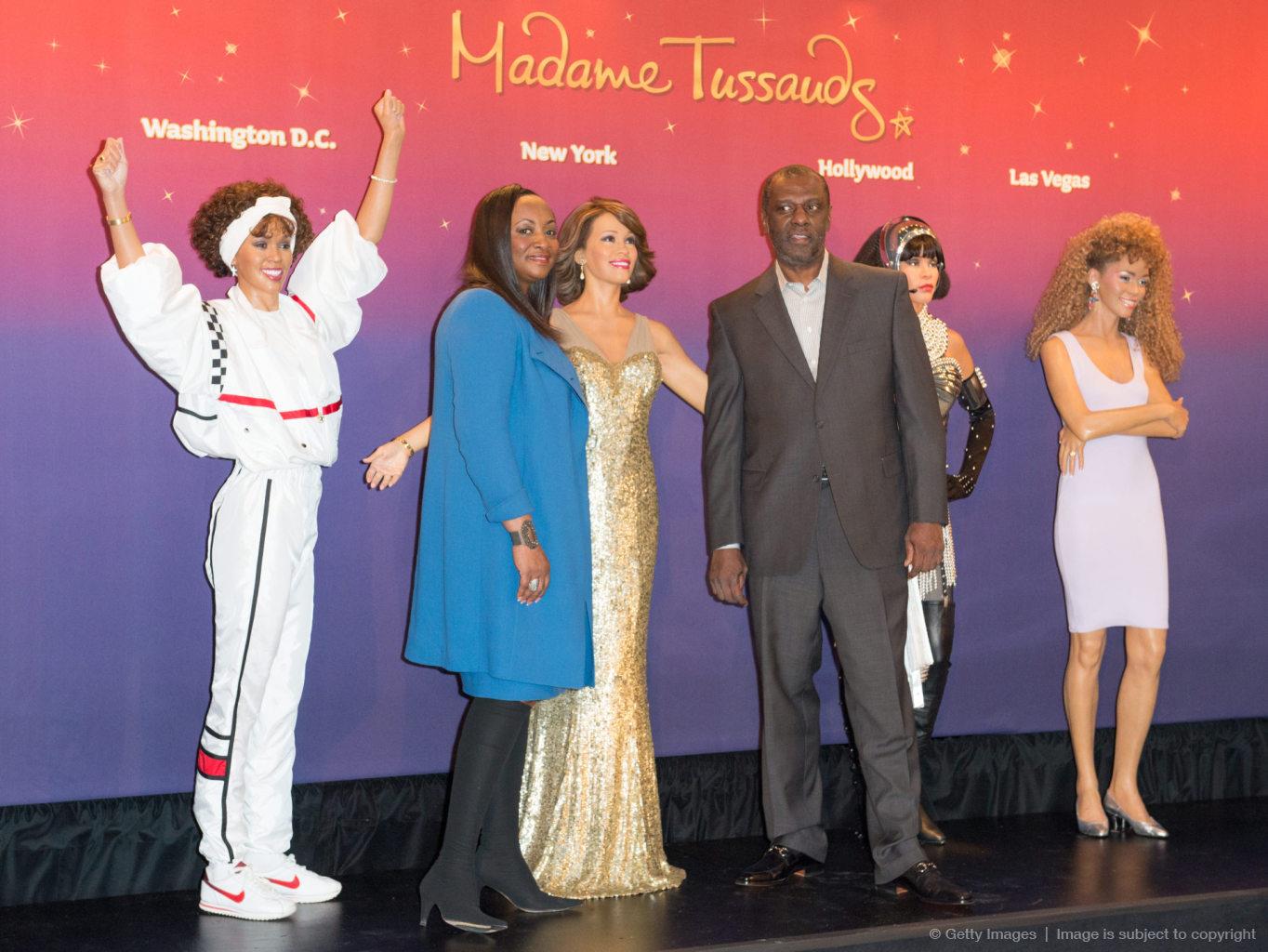 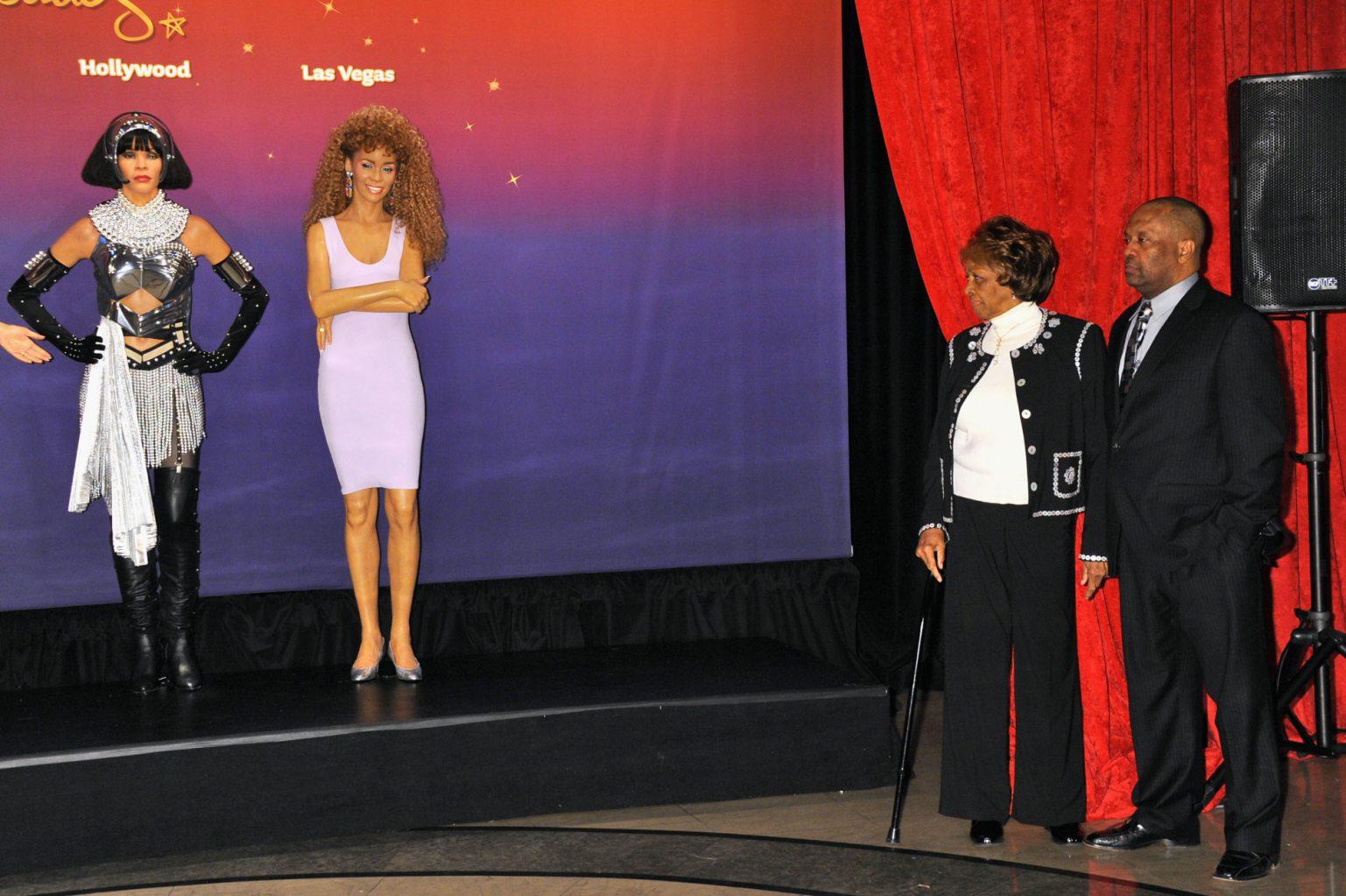 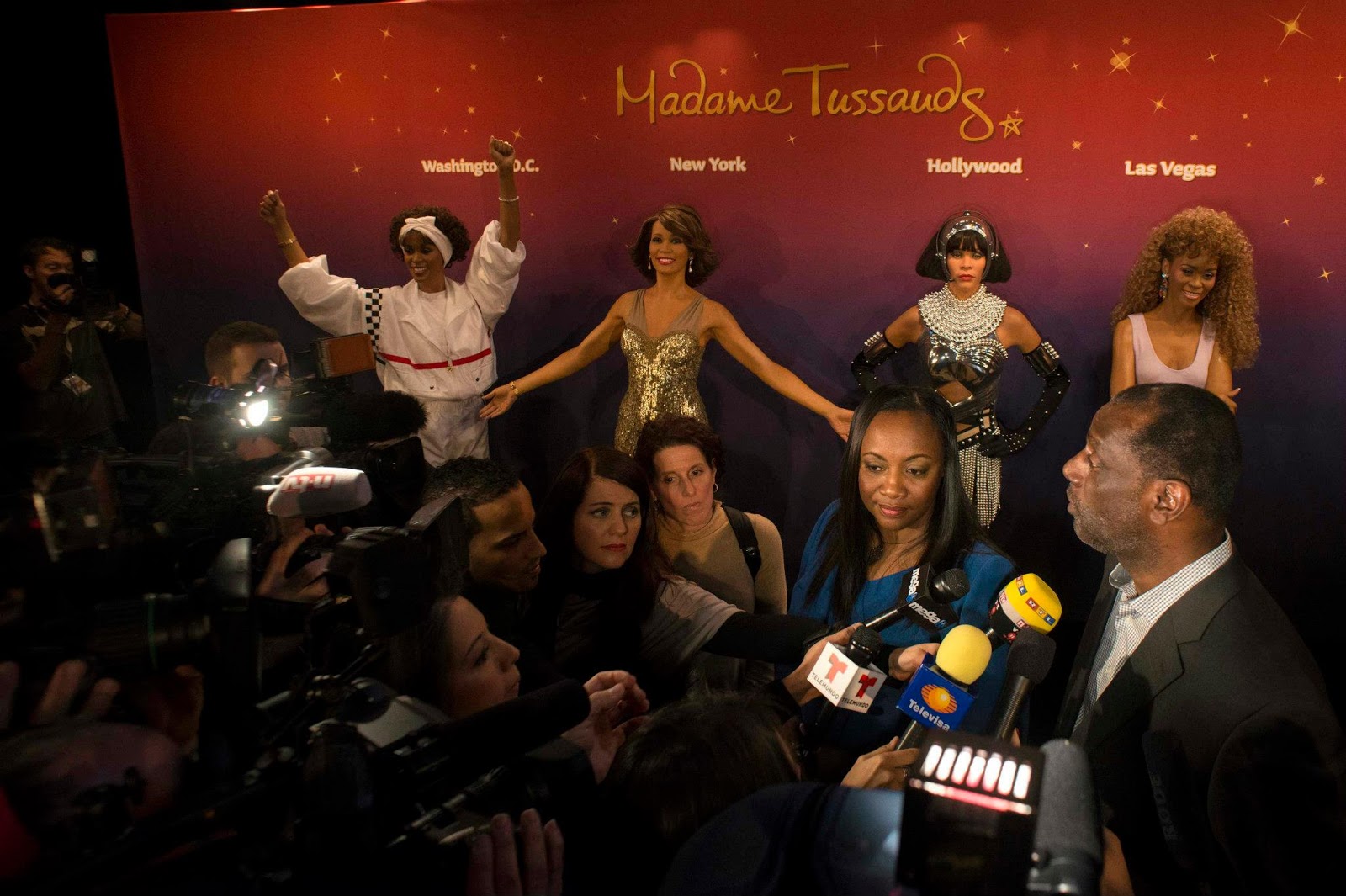 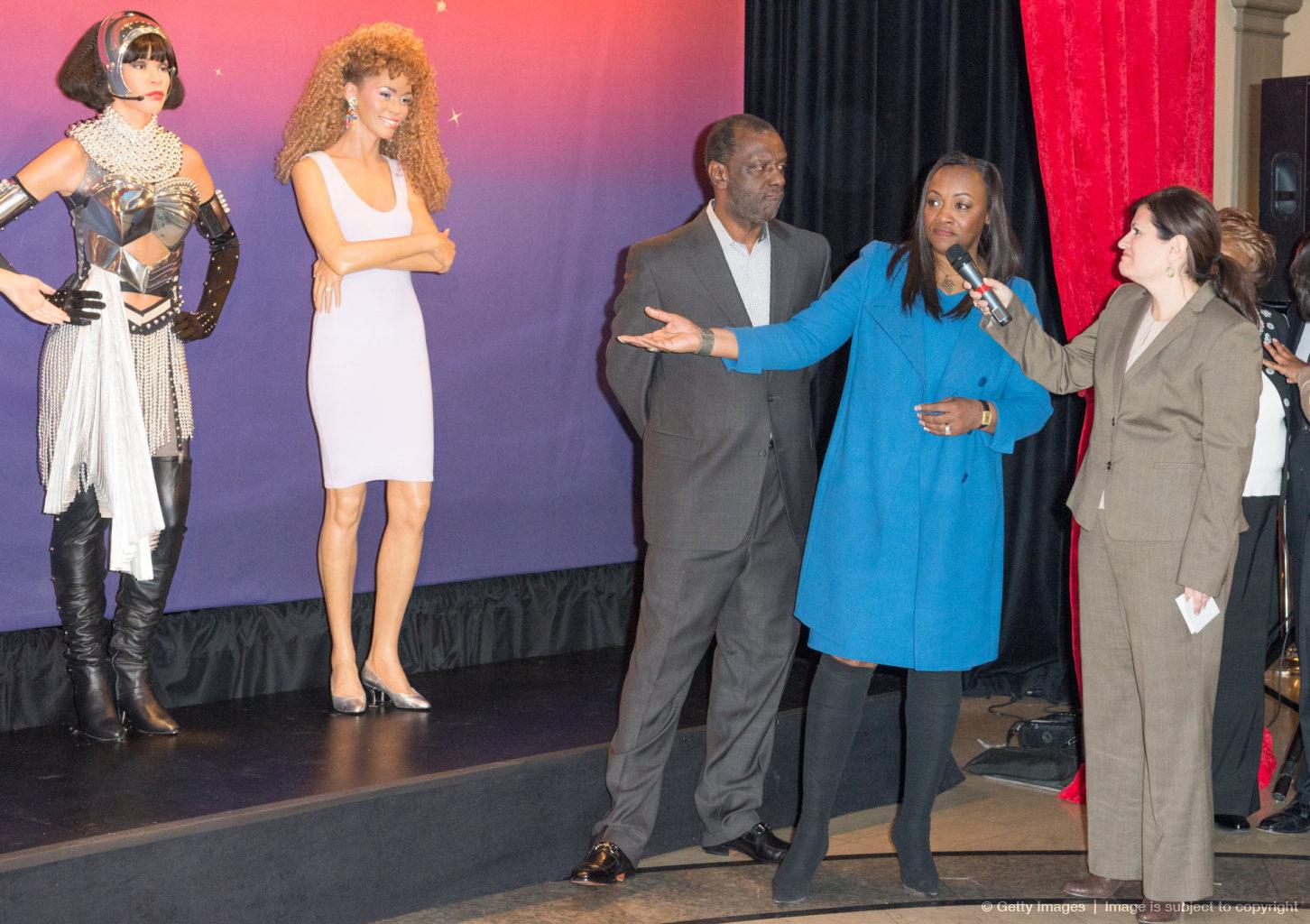 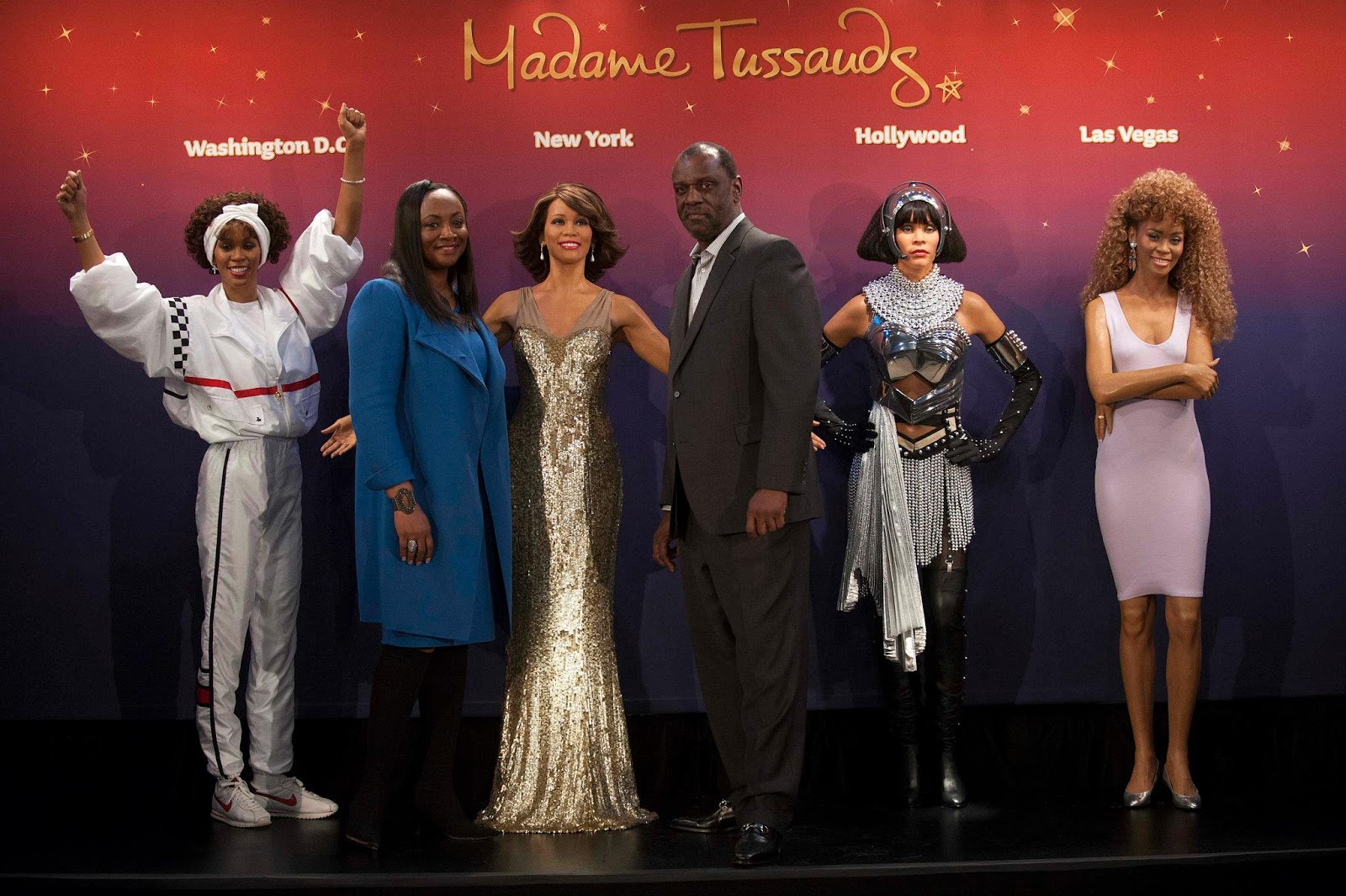 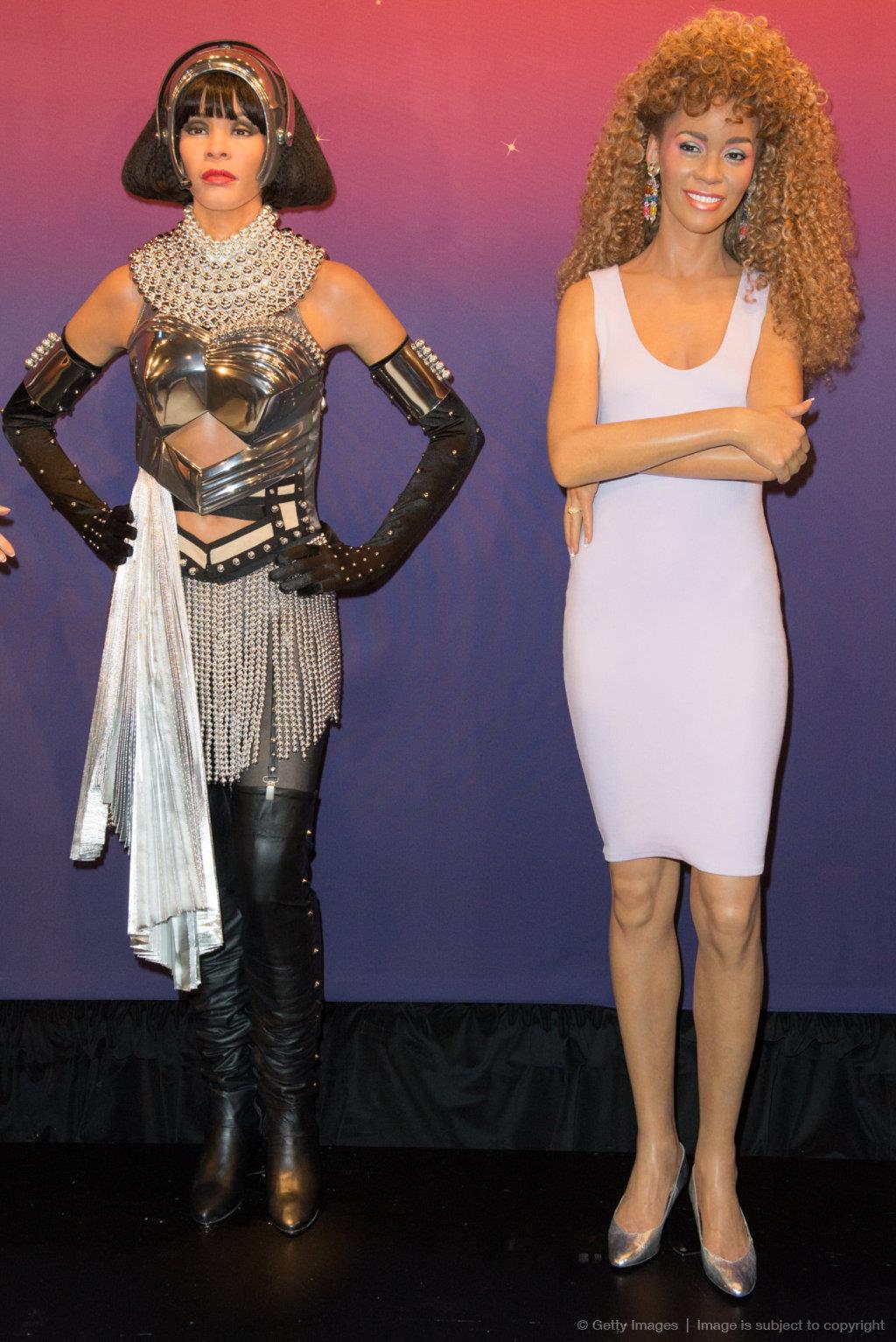 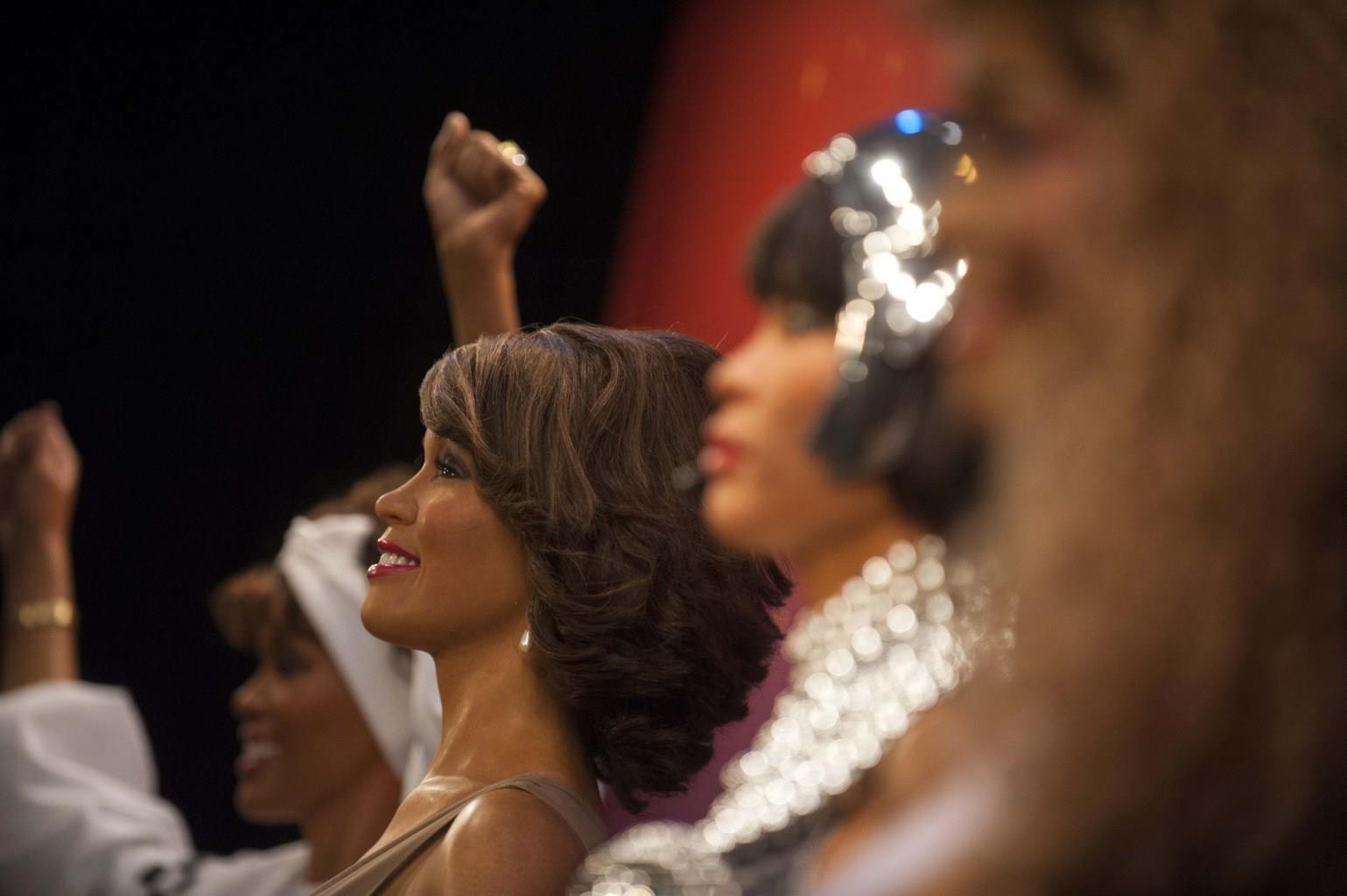 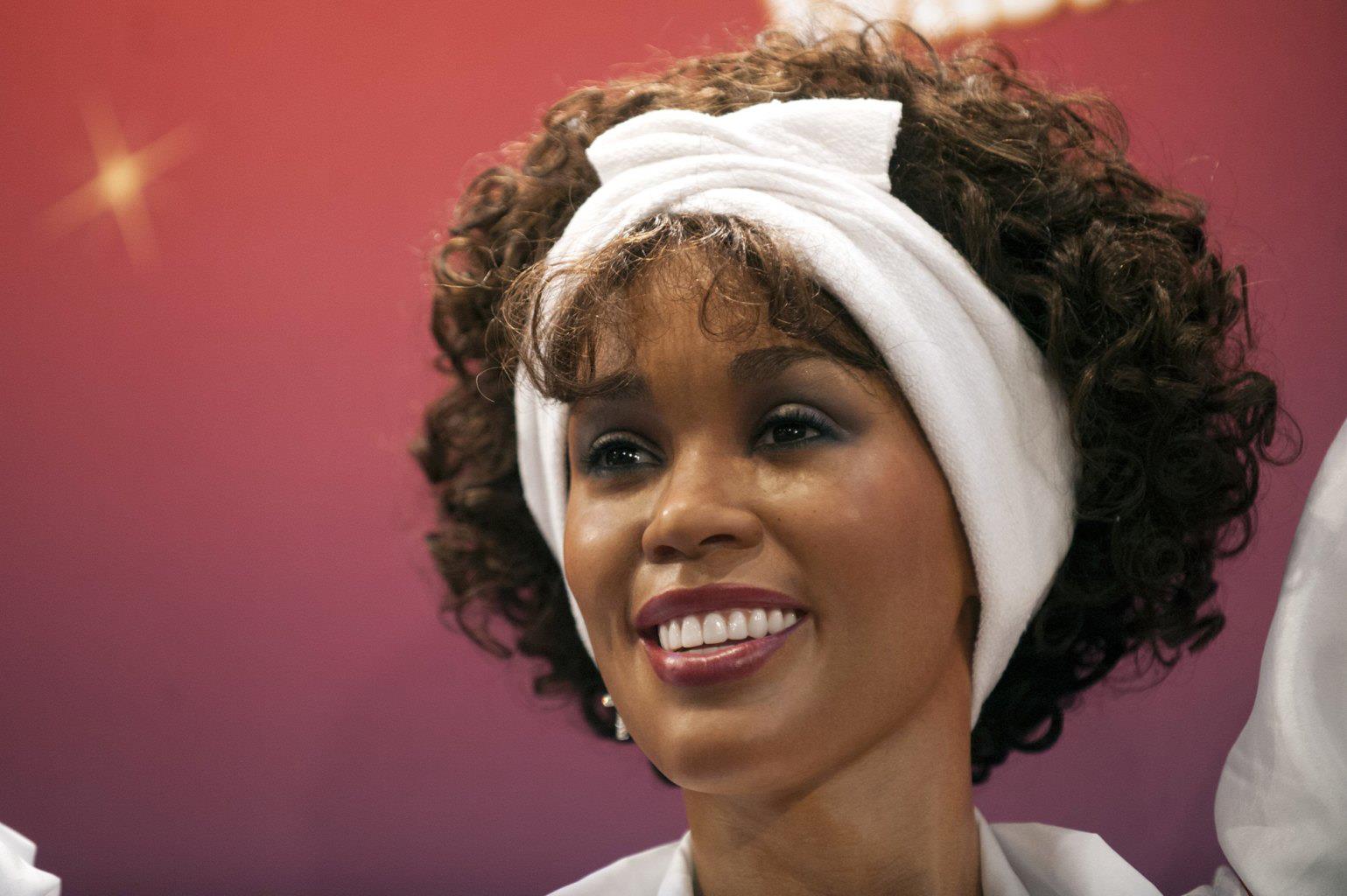 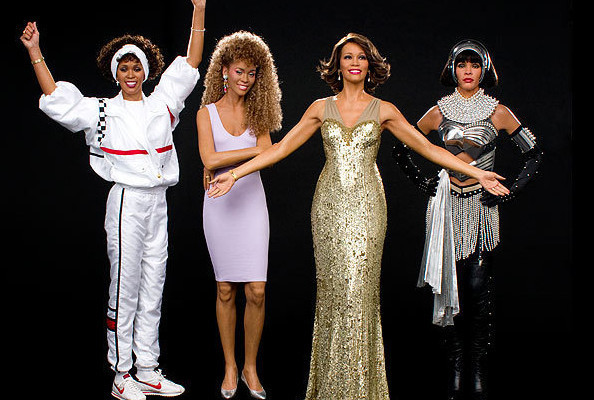 The infamous museum Madame Tussauds has just released four new statues in honor of Whitney Houston. For the first time in its 200-year history, museum has released four statues of one person. The statues will be featured at four museums in the U.S.:  The “Star Spangled Banner” era Whitney will be on display in DC, The Bodyguard Whitney will be in Hollywood, “I Wanna Dance With Somebody” in Las Vegas, and “I Look to You” in New York.
Pat Houston, Whitney’s sister-in-law and former manager, released a statement about the tribute:
“We were extremely honored when Madame Tussauds approached us about doing not one, but four figures of Whitney from different points in her 30-year career. This is something we are excited to do for the fans.”