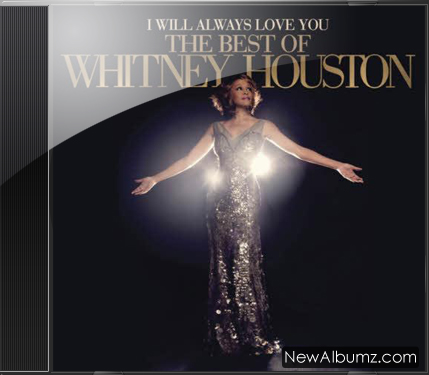 
The late music icon Whitney grabbed Best Song prize for "I Look to You" that she worked with R. Kelly. She claimed her second award for Best Album, thanks to her posthumous greatest hits compilation "I Will Always Love You: The Best of Whitney Houston".

Ahead of her Super Bowl gig, Alicia was named Best Female Artist and Best Music Video for the visuals she filmed to promote new single "Girl on Fire". Mary walked home as Best Duo, Group or Collaboration and won Gospel Album (Traditional or Contemporary) for "Go Get It".

In addition to awarding musicians, the awards show hand out kudos to the best works in television and movie.
Source:www.aceshowbiz.com