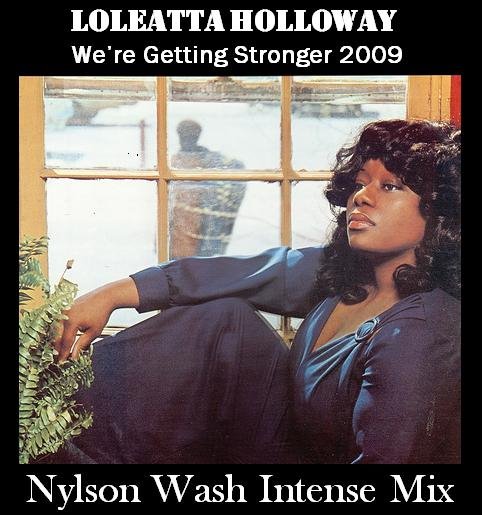 American soul icon Loleatta Holloway, best known for her 1980 hit "Love Sensation," has died at the age of 64, her manager confirmed.

Holloway, who was also known for disco song "Hit and Run," successfully sued UK dance act Blackbox for a share of royalties from the group's 1989 number one single "Ride On Time," which sampled "Love Sensation" without credit.

Her work has also been sampled by Whitney Houston, for the star's 2009 hit "Million Dollar Bill" and by US singer-turned actor Mark Wahlberg for his 1991 number one "Good Vibrations," with Marky Mark and the Funky Bunch.

Twitter tributes for the singer poured in Tuesday from fans and celebrities, including DJs Giles Petersen and Boy George.