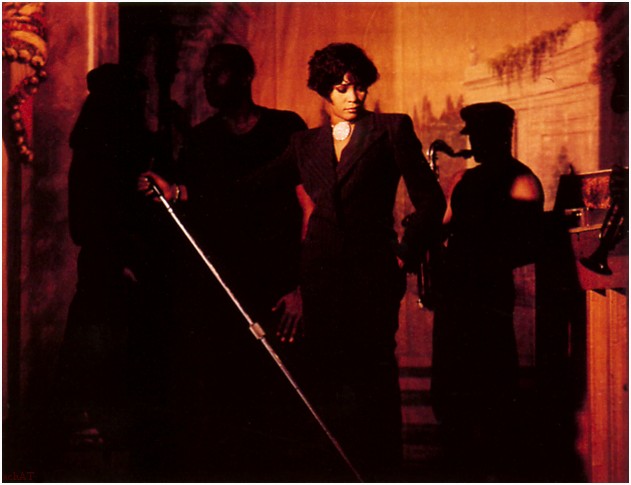 The challenge for BBC Four, the corporation’s unashamedly high-minded channel, according to the last BBC Trust report, is to “increase its impact…and secure a greater reputational dividend for the BBC, while also retaining its distinctive nature.”

That’s tough to achieve in an environment where budgets are being cut and the once equally cultural BBC Two has fallen into a trough of cookery and lifestyle shows to maintain evening ratings.

At a dinner for TV reporters, Richard Klein, the BBC Four Controller, was understandably on a high from the critical and ratings boost delivered by the Saturday night Danish crime hit, The Killing.

He unveiled a Spring/Summer schedule of home-grown shows, which offered a few sops to the Trust’s demands for impact but basically said that the steadily-growing channel is pretty much going to carry on doing what it’s doing and woe betide Lord Patten if he decides to mess with it – which he’s unlikely to, since its mix of arts and classical music is right up his street.

Casting Karen Gillan, Doctor Who’s assistant, in a drama about the similarly leggy 60s model Jean Shrimpton’s relationship with snapper David Bailey, is a smart move to create some tabloid “heat”. Repeating old Top of the Pops is both cost-effective and hits the sweet spot with cultural critics of a certain age who will enjoy reliving their teenage years.

With Sky Arts snapping up documentaries about contemporary music and modern art, BBC Four is reaching further into the past.

There’s a series on Regency period art and a Prince Charles film about Jersusalem composer Hubert Parry. Director of Oxford University Botanic Garden, Timothy Walker, presents a Botany series and, as Klein suggests, there’s no way that BBC Two would commit to a themed series of prime-time programmes on Iceland.

With all due respect to Brian True-May, the content might appear almost exclusively to be presented by and designed for a white, middle-class audience with a noticeable lack of the diversity that is a given on-screen at BBC One and Three.

“It is an issue, we do need to find more black and ethnic minority presenters,” admits Klein, who can point to Professor Jim Al-Khalili’s excellent science programmes – and there was a Reggae Britannia documentary.

However Beehive understands that BBC Four is planning a series of documentaries on influential soul singers, with Lionel Richie signed up. The BBC has approached Whitney Houston to appear in a tell-all interview about her troubled life and career, which would be a scoop for Four, solving the impact and diversity questions in one go.

The “impact/quality” conundrum was the same test that the Trust, under Sir Michael Lyons, set 6 Music. The solution was to threaten to close the station, with the resultant squeals of anguish doubling its audience.

The idea of a merger between BBC Two and Four post digital switchover is being mooted in the BBC’s Delivering Quality First search for outlandish spending cuts proposals. If Klein wants to keep BBC Four as the last bastion of BBC high-mindedness, he should really push for a leaked management “closure threat” announcement.